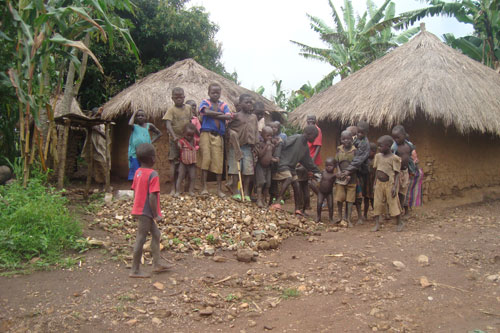 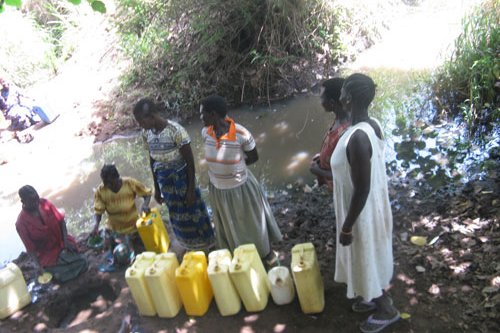 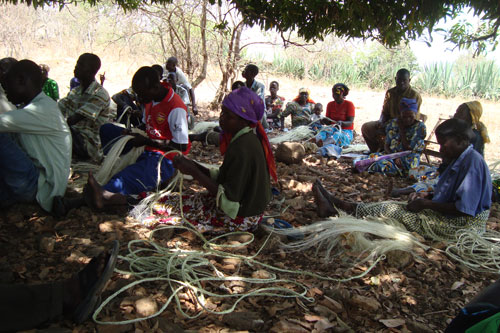 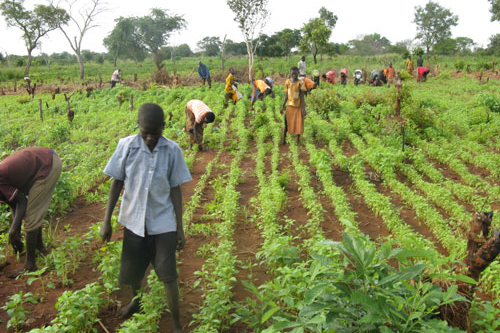 The West Nile region is bordered to the North by South Sudan, to the West by the Democratic Republic of Congo, to the East by Acholi sub region (Amuru and Nwoya districts) and to the South by Buliisa district. Administratively, it is composed of eight district local governments (Nebbi, Zombo, Arua, Koboko, Maracha, Yumbe, Moyo, and Adjumani) that have a projected total population of 2.7 million people. These people are predominantly rural (90%) and more than half are below 18 years.

The quality of life in the region is deplorable. Overall, 46% of the people live in extreme poverty (below US $ 1.25 per person daily). Life expectancy is a dismal 46 years. Literacy rate is only 59%. To many, safe water, electricity, telephones and television, and tarmac road are luxuries. In fact, majority of rural people have not seen these “basic needs of life in a globalized world.”

Such undignified life has perpetuated aspiration failure traps and intergenerational poverty. To us sons and daughters of the region, it calls for protracted actions.

For West Nile region, the time to transform livelihoods is now!

The Agency for Accelerated Regional Development (AFARD) is a local, not-for-profit, non-denominational, non-governmental organization (NGO) formed in July 2000 by professional sons and daughters of West Nile. AFARD’s formation was motivated by numerous reasons. First, Political turbulence left West Nile as the extremely poorest region in Uganda next to Karamoja. Second, many development interventions have been external to local context leaving behind a people hardly changed. Third, decentralization has dismally improved people’s livelihoods given resource constraints and limited adherence to co-governance.  Finally, that many sons and daughters of the region prefer to work elsewhere (human resource flight) limited innovations and enthusiasms to work for self-development.

A Prosperous, Healthy, and Informed People of West Nile.

Prosperity is about economic resilience to livelihood shocks and stresses. Health focuses on enabling poor people to live long and productive lives. Finally, Informed is all about ensuring the people are literate, have marketable skills, and are active citizens with rights and voices.

To contribute to the molding of a region in which the local people (men and women), including those who are marginalized, are able to participate effectively and sustainably and take a lead in the development of the region.

Our work is fundamentally guided by the belief that:

Besides, AFARD is also a member of many national civil society networks, namely: 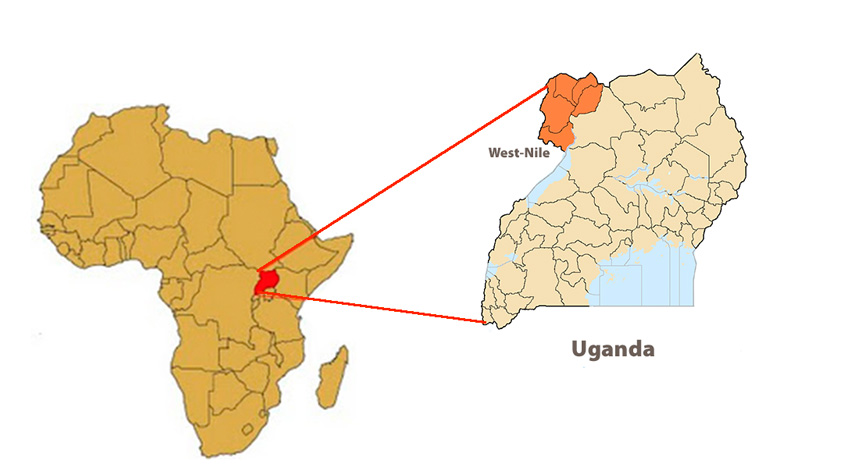 "[WENDI] programme brought hopes to people who had no hope at all, a bright future to those who had failed aspirations, and value for effort for the staffs who earn little pay but do so much with devotion and dedication."
His Grace, Henry Luke Orombi, a member of the Board of Directors